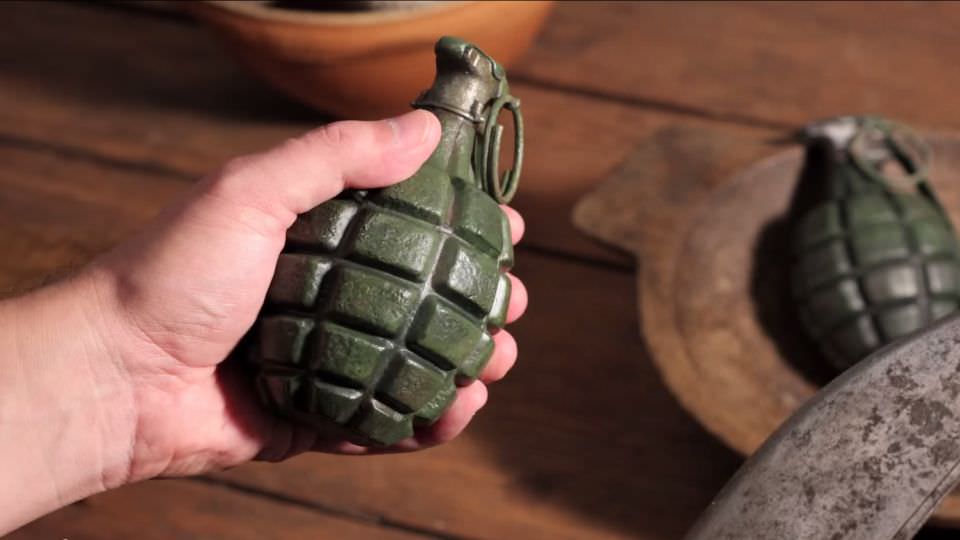 That's 175,9 hours of entertainment in total or an average of 8,3 minutes per film.